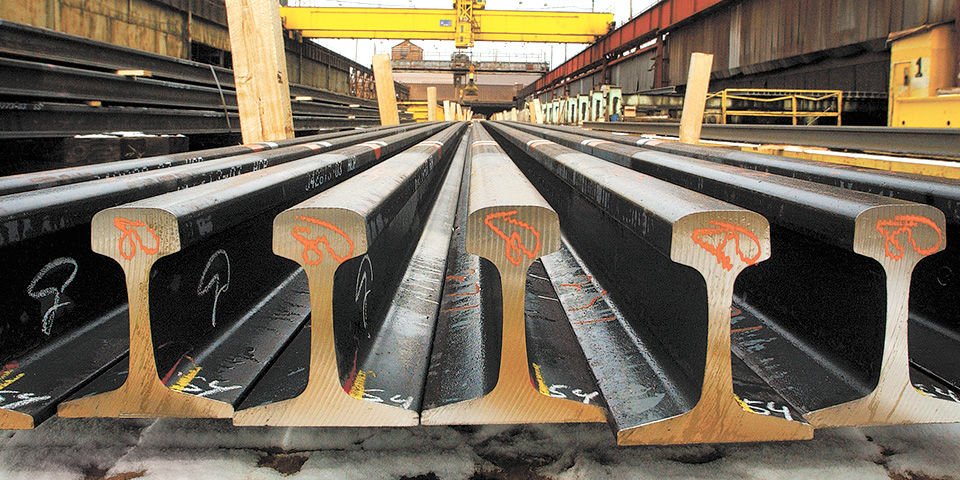 “We are proud of the partnership between the steel mill and the Pueblo community, which stretches back to 1892, and one that we want to preserve for many decades to come,” said Conrad Winkler, President and CEO of EVRAZ North America. “Today marks a major milestone in our journey to build a 21st-century steel mill here in Pueblo. This commitment from the Pueblo community is critical to move into the next phase of study of the project.”

Details of the incentive package include:

“PEDCO is honored to help EVRAZ with this important decision for both EVRAZ and Pueblo. We are proud of our steel industry and are confident in the future success of EVRAZ in Pueblo,” said Jeff Shaw, President and CEO of PEDCO. “It is hard to find anybody in Pueblo who has not had a family member work at the steel mill in the last 135 years. The investment the community looks to make in this project celebrates the incredible workforce at the steel mill who will continue to make Pueblo proud. We look forward to 135 more years,” said Jeff Shaw.

“Since 1882, the year that the first rail came out of the Colorado Fuel and Iron Plant, Pueblo has been known as the Steel City. The steel industry and the CF&I steel mill, now EVRAZ, has literally been the backbone of the community. Not only does the mill produce steel that is used all over the world, it also provides thousands of direct and ancillary jobs that bolster the local economy and help keep Pueblo moving forward in a strong and thriving direction. We are happy and proud to celebrate the past, present and future of the steel industry in our community and the contributions that EVRAZ has made, and will continue to make for years to come,” said Andrew Trainor, Chairman of the Board of PEDCO.