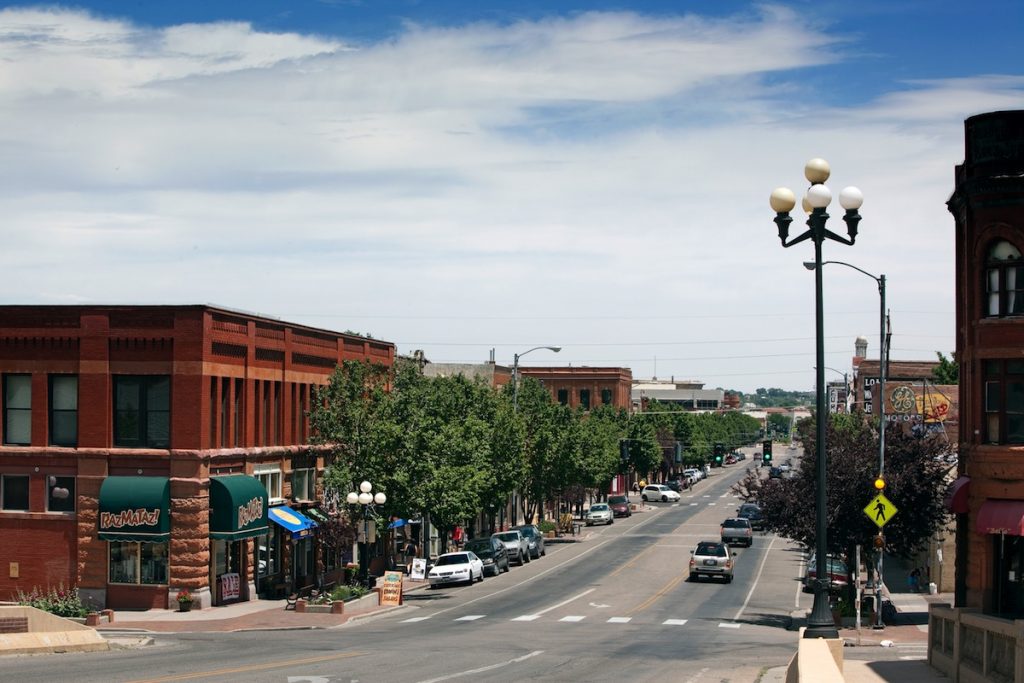 The Pueblo area’s unemployment rate fell to a near-record low of 3.5 percent in May.

The rate is a tick higher than the area’s modern-era low of 3.4 percent, set 18 years ago in May 2000, according to preliminary employment estimates released Friday by the state Department of Labor. The state’s current record-keeping began in 1990.

The drop comes as Colorado and the nation also report the lowest jobless rates in decades.

Colorado’s rate fell to a seasonally adjusted 2.8 percent in May.