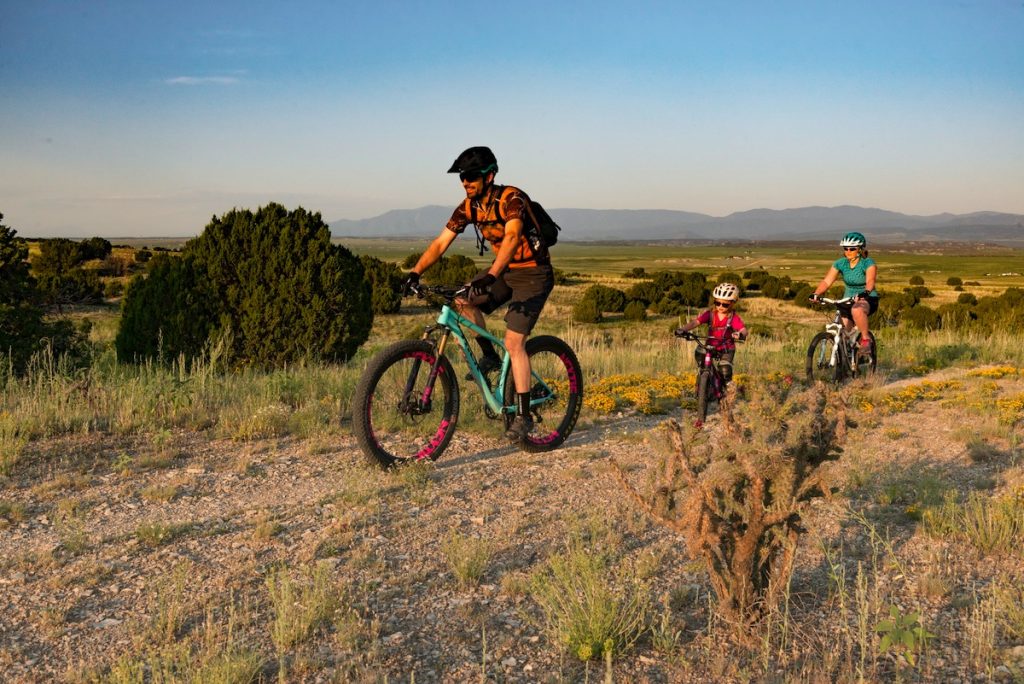 Each year, cyclists from across the nation take to the TransAmerica Trail, embarking on the daunting task of biking from coast-to-coast.

The 4,215-mile trek from Astoria, Ore. to Yorktown, Va. offers seemingly endless amounts of scenery along the way. On such an auspicious journey, a midway pit stop rich with creature comforts is vital.

That’s where Pueblo steps up, carrying the banner as the largest city along the coast-to-coast route.

To TransAmerica’s dedicated road cyclists, Pueblo is considered a hub almost halfway through the twisting and turning national trail – a fact that may be overlooked by locals.

But all one has to do is open their eyes to the Southern Colorado hotspots that Pueblo natives take for granted, and this positive reputation among cyclists begins to take shape.

“The things that make Pueblo really interesting from a cyclist’s standpoint is the variety and availability of trails in the city and surrounding areas,” said Adam Davidson, president of Southern Colorado Trail Builders, the region’s preeminent cyclist organization. “Whether you’re a coast-to-coast road cyclist that’s a hard core Tour de France type or mountain biker, or you’re just looking for a family cruise on a bike, it’s literally all here.”

Even the most casual residents have noticed this local commitment to cycling.

In recent years, Pueblo officials have made cycling a key recreational amenity in the community.

In 2010, the City of Pueblo drafted its Bicycle Plan, which asserted to civic planners the importance of not only keeping the community’s bikeway infrastructure intact, but also encourage new bikeways to cater to the ever-increasing popularity of cycling.

It’s part of over 200-miles of bikeway within the city itself. The urban hotspots include the picturesque nine-mile trail from Runyon Lake to Lake Pueblo State Park, the 1.52-mile Arkansas Riverwalk trail.

“People don’t think of the activity this area provides,” Davidson said. “You can ride through, get coffee and a sandwich, and ride without traffic all the way to Lake Pueblo State Park. When going through most cities, avoiding cars is a luxury.”

With the urban trail intact, the surrounding mountain and road trails feeding into Pueblo is where the area truly shines as a destination for cyclists hoping to avoid upstate congestion in the Denver area and its surrounding cities.

“In comparison with (the Denver area), the population is not as dense. There’s not as much congestion,” Davidson said. “That’s why a lot of people come to Pueblo. There’s a crazy amount of variety, and it’s all right here.”

The San Isabel National Forest south of Pueblo, as well as Pueblo Mountain Park in nearby Beulah provides mountain trails, and opportunities for adventurous riders to embark on overnight “bikepacking” trips through the picturesque area.

Davidson devised a two-day, 96-mile ride that rolls through San Isabel and Beulah, and is one of about 100 routes worldwide that are featured on Bikepacking.com. Anyone interested in trying the course for themselves can get the full course at: https://bikepacking.com/routes/adventure-origins-overnighter/ .

Or, if that’s too much for the novice, the leisurely paved trails around Lake Pueblo, cutting through Pueblo West are perfect for a family-friendly day trip. Up the road in nearby Canon City, the Royal Gorge Trail through the awe-inspiring Royal Gorge Park, part of 52 miles of bikeway through Fremont County.

From a biking standpoint, the area truly is all things to all people, a distinction many areas can’t claim. It’s perfect for locals to discover as a hidden outdoor gem.

“We want to break down barriers for participation in activities along all these trails,” Davidson said. “Working with community governments and local community members, there are so many opportunities to help people get out there.”